Book Signing and Author’s Discussion Charlotte author, Webb Hubbell, will be the special guest of Janice and Larry Elder at the... Read More

Webb Hubbell Writes To His Readers

Dear Reader, I am having so much fun going to book clubs, private events, and talking to organizations, I... Read More

The Influence Of Money On Politics

At least sixteen Republican candidates for President are raising hundreds of millions of dollars to get the nomination. The leading... Read More 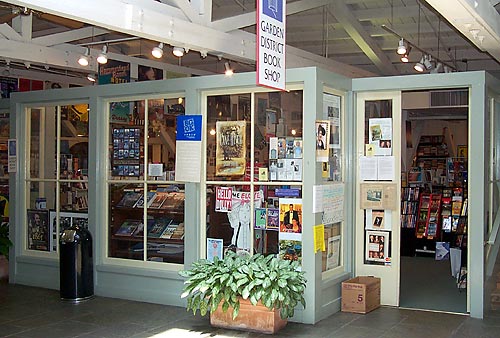 Have a sick friend laid up in bed? Flowers and candy are nice but lack imagination, and a batch of... Read More

After attending a wonderful book festival this weekend in Radford, Va., award-winning author, Webb Hubbell, will be make a presentation... Read More

The views of outer space seen through the lens of the Hubble Telescope are amazing. We see outer space... Read More